Makers Of Android news on May 19 today, Apple released the official version of watchOS 6.2.5 update. This update is one month away from the release of watchOS 6.2.1. This is the eighth update of the watchOS 6 operating system. 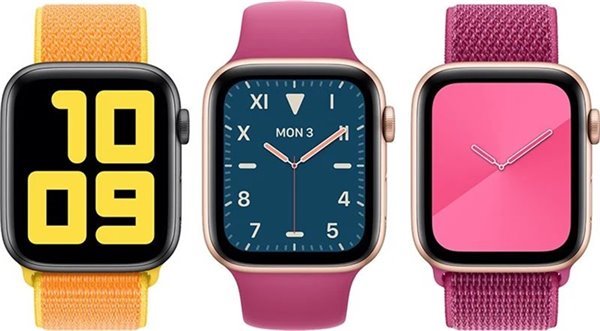 Users who install the update need to make sure that the Apple Watch is charging and within the communication range of the iPhone that has been connected to the wireless LAN.