Makers Of Andriod News June 2 Today, foreign media LetsgoDigital reported that Huawei’s mobile phone contains two new patents, one is a new borderless mobile phone design, and the other is an off-screen camera. These two patents were applied by CNIPA (China National Intellectual Property Office) on October 28, 2019, and announced on June 2. According to reports, from the two devices in the patent picture, Huawei’s under-screen camera phone uses a waterfall-like design, but the screen extends from the front to the sides to the back of the phone, and the physical buttons are even canceled on the side of the device There is no opening on the front, and there is only an on/off button on the top, so it is presumed that the front camera is under the screen. 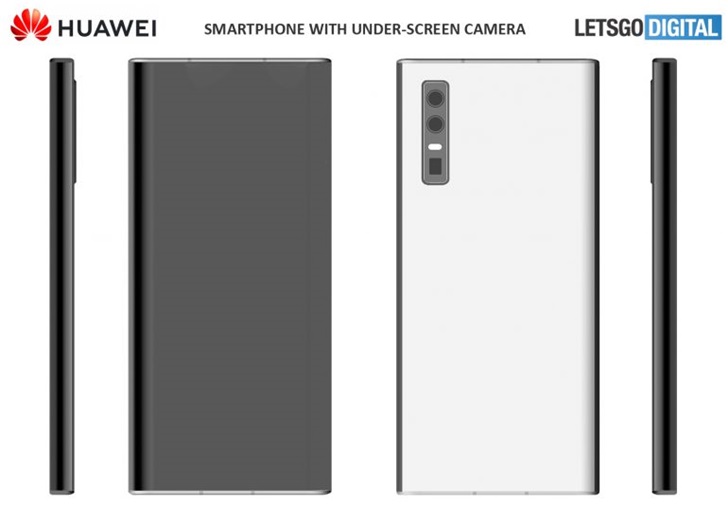 The report mentions that manufacturers including OPPO and Xiaomi have already demonstrated prototype mobile phones with under-screen cameras. They expect that this technology will be widely used in products by the end of next year. The report also said that both products have borderless + under-screen The characteristics of the camera are different only for the rear camera module, so it is guessed that the two products may be the prototypes of the new Huawei Mate and P series.

Makers Of Andriod believes that, after all, this exposure picture is just a design patent and related renderings, and it is expected that there will be discrepancies with the actual product.