What you need to know

The latest Redmi K30 series phone is identical to the standard K30 that the brand had introduced late last year. Unsurprisingly, the most significant difference is the presence of the newer Snapdragon 768G chipset, which has a higher 2.8GHz CPU clock speed and a 15% faster Adreno 620 GPU. While there are no other changes under the hood, the Redmi K30 5G Racing Edition comes in a new mint green color option.

The rest of its tech specs are identical to the standard Redmi K30. You get a 6.67-inch FHD+ IPS display with a 120Hz refresh rate, a 64MP quad-camera setup on the back, dual selfie cameras, and a 4,500mAh battery with 30W fast charging.

Redmi has priced the K30 5G Racing Edition at 1,999 yuan ($282) in China, which makes it more affordable than many rivals powered by the older Snapdragon 765G chipset. It is slated to go on sale in the country starting May 14. Whether or not the phone will make its way to markets outside China, however, remains to be seen. 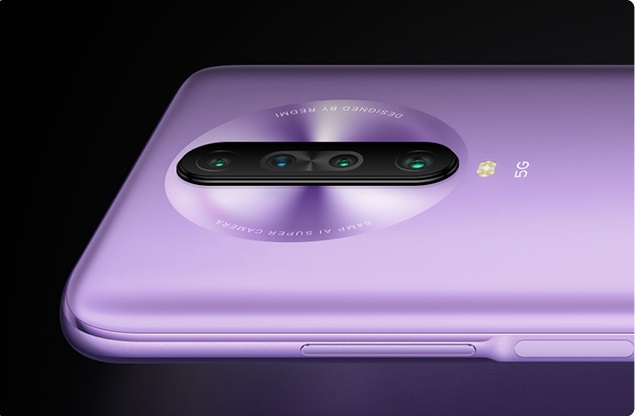