With the gradual maturity of 5G network deployment, VoNR voice technology solutions are entering the fast track of development. 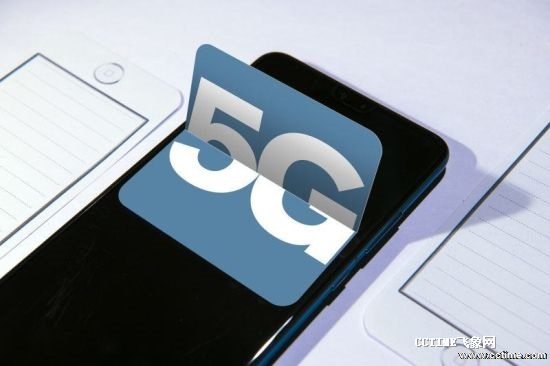 Huawei used the Mate 20X 5G version of the mobile phone to take the lead in opening up the world’s first VoNR call under the 5G SA network, including voice and video.

Vivo collaborated with Samsung and Huawei to realize the 5G VoNR call operation between Vivo X30 mobile phone and Huawei base station in Huawei Network Lab;

Mobile phone manufacturers have successively announced that they have opened up 5G VoNR voice and video calls, marking that smartphones have reached a new level in voice calls. So, what exactly is VoNR? Where is the 5G mobile phone that supports VoNR?

Regardless of how “smart” the mobile phone is, receiving/making voice calls are still the most basic function of mobile phones, and the two are very harmonious in the 2G / 3G era. But after entering the 4G era, mobile Internet and voice calls began to “fight”. For example, when you are playing mobile games, once a phone call comes in, the network will switch to 2G or 3G network. This is because 2G / 3G is mainly designed for voice. They use Circuit Switched (CS) technology to provide telephone services. That is, a line needs to be established in the network before the call. This is an “exclusive” resource until the call ends Before dismantling.

VoLTE solves this problem well. VoLTE is built on an LTE network and transmits voice over IP packets . Similar to distributed computing, conversations are transmitted only when needed, and transmission is stopped when not needed. You can enjoy it without “exclusive” The call connection service simply means that you can use the 4G network to make phone calls, which can not only use resources efficiently, but also get a complete and smooth communication service at any time.

If VoLTE is a good friend of 4G, VoNR is the best companion for 5G. It is a call solution based on pure 5G access. Voice and data services are carried by 5G networks and do not depend on 4G. Compared with the previous generation of VoLTE, the call quality has been greatly improved. It has the characteristics of lower latency and higher sound quality and picture quality, which can improve the user’s experience as a whole. While achieving high-definition voice calls, VoNR also solves the problem of the signal falling back to 2G / 3G / 4G during the call. 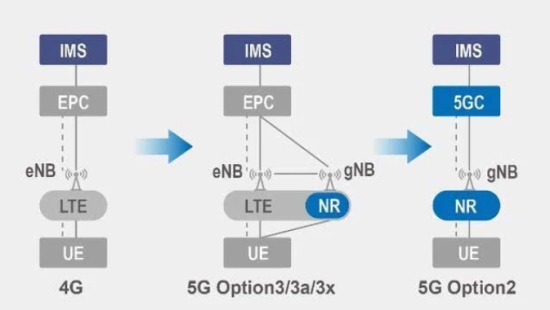 5G VoNR is not only an upgrade of voice call technology but also an important application of 5G. VoNR can be embedded in a variety of application scenarios such as virtual reality based on 5G networks, remote robot control, and multi-party real-time conferences to bring consumers a more efficient and seamless voice experience.

Since VoNR is the target voice solution for 5G, does that mean that VoLTE will come to an end?

Although VoLTE was born in the 4G era, it really played a role in the 5G era. According to the 3GPP standard definition, 5G voice (VoNR) still uses the 4G voice architecture and is also based on IMS to provide voice services. However, since it takes a long time for the 5G network to achieve perfect full coverage, in a long period of time, the voice will fall back to VoLTE, and VoLTE will take the heavy responsibility. Even if VoNR is popularized in the future, VoLTE technology will still be used for products such as smart homes, smart watches, and feature phones that only need to use 4G networks.

Therefore, the operator’s 4G LTE network is a very important base network. VoLTE and VoNR are not a replacement relationship in the short term, but long-term coexistence.

3. How far is VoNR popularization?

At present, global operators are actively conducting various indoor and outdoor tests with chip, mobile phone, and communication manufacturers to accelerate the commercialization of VoNR.

In terms of chips, since last year, 5G chip manufacturers including Huawei, MediaTek, and Ziguang Zhanrui have successively announced debugging progress. In terms of terminals, Huawei, OPPO, Vivo, and ZTE have also completed VoNR voice and video telephony tests. On the network side, the construction of 5G SA independent networking is also accelerating.

On February 26 this year, the Ministry of Industry and Information Technology requested to accelerate the construction of 5G networks with independent networking, in order to obtain the industrial upgrade brought by 5G in advance, and inject new impetus for cities to improve their social governance capabilities and seize the high points of regional competition. As the first of the new infrastructure, the construction of 5G independent networking may land in advance.

According to data provided by GSMA, China will become one of the world’s leading 5G markets in the next few years. According to the current required progress, 5G SA is expected to achieve commercial goals within two years, which makes 5G voice and video call technology skip the transition stage under the NSA architecture and directly implement VoNR in advance to replace traditional CS voice and become the mainstream voice technology.